5 reasons why Victorious.Club is the ultimate fantasy sports plugin for WordPress 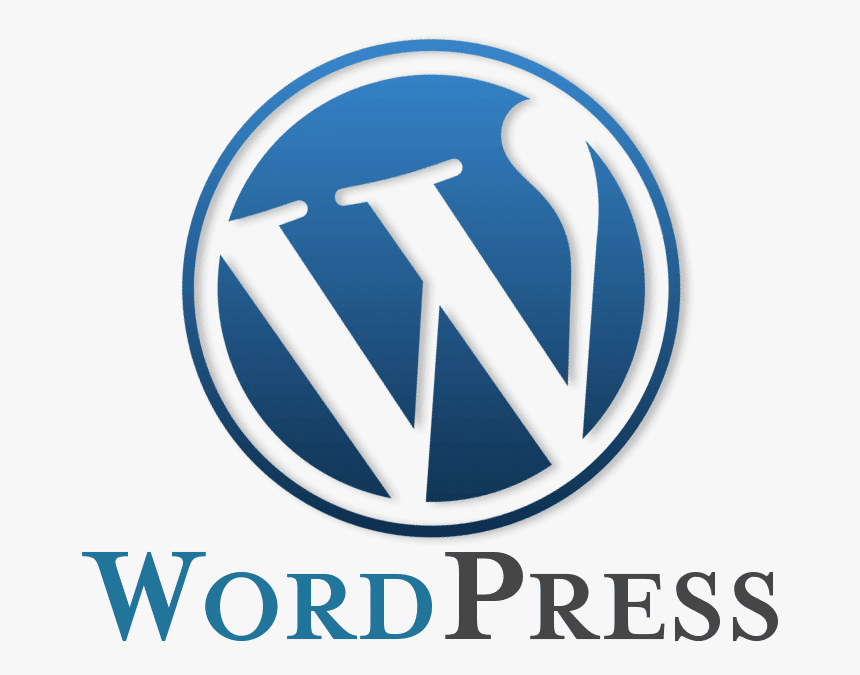 Victorious.Club is a fantasy sports plugin for WordPress that allows site owners to administer their own fantasy contests about any topic, including sports, movies, TV shows, and politics. But that's not all – the plugin also offers automated data feeds for all major sports around the world, as well as games for the stock and crypto markets. And with support for multiple payment gateways, including Paypal and all major crypto coins, it's never been easier to get started.

But what makes Victorious.Club the ultimate fantasy sports plugin for WordPress? In this article, we'll take a closer look at five key reasons why Victorious.Club stands out from the competition.

One of the standout features of Victorious.Club is its ability to allow users to administer their own fantasy contests about any topic. Whether you're a sports fan, a movie buff, or a politics enthusiast, Victorious.Club has you covered.

But customization doesn't stop there – Victorious.Club also allows users to customize the scoring and rules of their contests, giving them complete control over how their contests are played.

Examples of different types of contests that could be created with Victorious.Club include:

Another major advantage of Victorious.Club is its support for automated data feeds for all major sports around the world. This means that users don't have to manually enter any data – all the player rosters, schedules, and updates are all automated.

This feature has several benefits. For one, it saves users a lot of time and effort, as they don't have to constantly update their contests with the latest data. It also helps ensure the accuracy and integrity of the contests, as the data is coming directly from a reliable source.

But how do the automated data feeds work? Essentially, Victorious.Club has partnerships with data providers that supply real-time or delayed statistics for various sports. Users can choose the level of data they want – real-time stats, delayed stats of 15 minutes, delayed stats of 3 hours, or stats that are updated once per day – and the plugin will automatically import the data into the contests.

Examples of the types of data that are included in the automated data feeds include:

In addition to its customizable contests and automated data feeds, Victorious.Club also stands out for its support for multiple payment gateways. This includes traditional options like Paypal, as well as support for all major crypto coins.

This is a major advantage, as it gives users the flexibility to choose the payment method that works best for them. Whether you prefer to use a credit card, a crypto wallet, or something else, Victorious.Club has you covered.

Not only does this make it easier for users to get started with Victorious.Club, but it also helps to increase the accessibility of the plugin. No matter what your preferred payment method is, you can easily sign up for the annual subscription and get started administering your own fantasy contests.

In today's mobile-first world, it's more important than ever to have a website or plugin that is optimized for mobile devices. Victorious.Club recognizes this, which is why they offer native mobile apps for both iOS and Android.

These apps make it easy for users to access and use Victorious.Club on the go. Whether you're at home, at work, or on the go, you can keep track of your contests and make updates wherever you are.

The mobile apps also offer a seamless user experience, with intuitive navigation and a clean, user-friendly interface. Whether you're a seasoned fantasy sports or a pro, the feature packed platform has something from everyone.

Finally, one of the key reasons why Victorious.Club is the ultimate fantasy sports plugin for WordPress is their commitment to excellent customer service.

Whether you have a question about how to use the plugin, a problem with your account, or just need some guidance, the Victorious.Club team is there to help. They offer a range of support options, including email, phone, and live chat, so you can get the assistance you need in the way that works best for you.

In addition to their responsive and helpful customer service, Victorious.Club is also an open source plugin. This means that the code is publicly available and can be modified and distributed by anyone. This level of transparency and collaboration helps to build trust and confidence in the plugin, as users can see exactly how it works and contribute to its development.

In conclusion, Victorious.Club is the ultimate fantasy sports plugin for WordPress for several reasons. Its customizable contests allow users to create their own fantasy contests about any topic, its automated data feeds save users time and ensure the accuracy of the contests, its multiple payment options make it easy to get started, its native mobile apps offer a seamless user experience, and its excellent customer service and open source nature build trust and confidence in the plugin.

Whether you're a sports fan, a movie buff, or a politics enthusiast, Victorious.Club has something for everyone. Try it out and see the difference for yourself.