The Ultimate Guide to Fantasy Mobile Apps: How to Choose the Best App for You 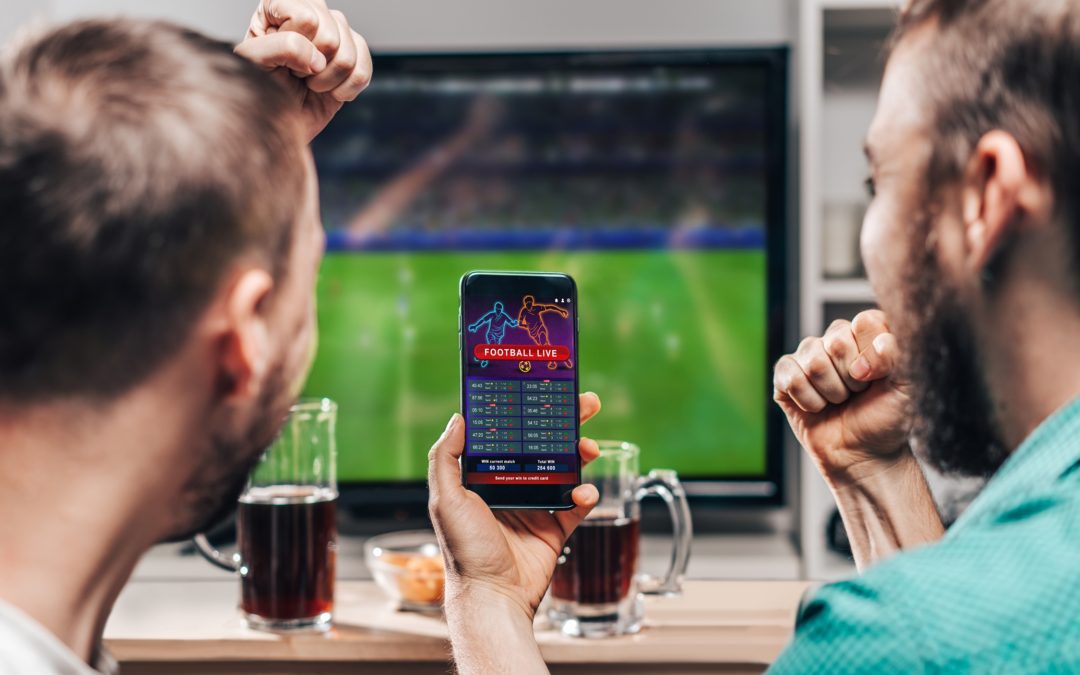 Fantasy mobile apps have exploded in popularity in recent years, with millions of users around the world participating in fantasy leagues for various sports and other niches. These apps allow users to create their own virtual teams of real players, compete against other users, and track their progress using real-time stats and updates. Whether you're a die-hard sports fan or just looking for a fun and engaging way to pass the time, fantasy mobile apps have something for everyone.

The Benefits of Fantasy Mobile Apps

Fantasy mobile apps offer a number of benefits that make them appealing to users. For one, they provide a high level of convenience – users can access their fantasy teams and track their progress from anywhere, at any time, using their mobile devices. Additionally, fantasy mobile apps are generally easy to use, with intuitive interfaces and straightforward gameplay that make them accessible to players of all skill levels.

Another key benefit of fantasy mobile apps is their real-time updates and stats. With these apps, users can track the performance of their players in real-time, making it easy to adjust their strategy and compete against other users. And, with the ability to compete against friends or other users, fantasy mobile apps provide a social aspect that adds to their appeal.

Victorious.Club is a fantasy sports plugin for WordPress that allows site owners to administer their own fantasy contests. With support for automated data feeds and native mobile apps, it's never been easier to create and manage your own fantasy contests. Whether you're interested in sports, TV shows, movies, politics, or any other niche, Victorious.Club has you covered.

One of the standout features of Victorious.Club is its support for automated data feeds. This means that users don't have to manually enter any data – all the player rosters, schedules, and updates are automatically populated, saving users a lot of time and hassle. Additionally, Victorious.Club supports multiple payment gateways, including Paypal and all crypto coins, making it easy for users to purchase and activate their subscriptions.

Victorious.Club also has its own WordPress theme that is guaranteed to work seamlessly with the plugin, and native mobile apps are available for both iOS and Android. Plus, with great customer service and an open-source plugin, Victorious.Club provides a reliable and trustworthy experience for users.

The Future of Fantasy Mobile Apps

that we'll see an increase in the use of artificial intelligence (AI) and machine learning to provide more personalized and accurate predictions and recommendations for users.

Another trend to watch for in the future of fantasy mobile apps is the growth of esports. With the rise of competitive video gaming, it's possible that we'll see more fantasy mobile apps catering specifically to esports, allowing users to create and manage fantasy teams based on professional esports players and competitions.

Fantasy mobile apps provide a convenient, easy-to-use, and engaging way for users to compete and track their progress in various sports and other niches. Victorious.Club is a standout product in this space, offering automated data feeds, native mobile apps, multiple payment gateways, and a reliable and trustworthy experience for users. As the fantasy mobile app industry continues to evolve, it will be interesting to see what new features and technologies emerge in the coming years. If you're interested in trying out Victorious.Club, be sure to visit the link in our bio for more information and to sign up for a subscription.

Check out our Fantasy Sports Mobile App store at https://Victorious.Club/Shop